The Eight Most Misspelled and Misused Geospatial Words

Below are the geospatial terms that I find misspelled, mis-expanded and misused most on the Web. For the record, I commit these and other errors far more than I'd like. 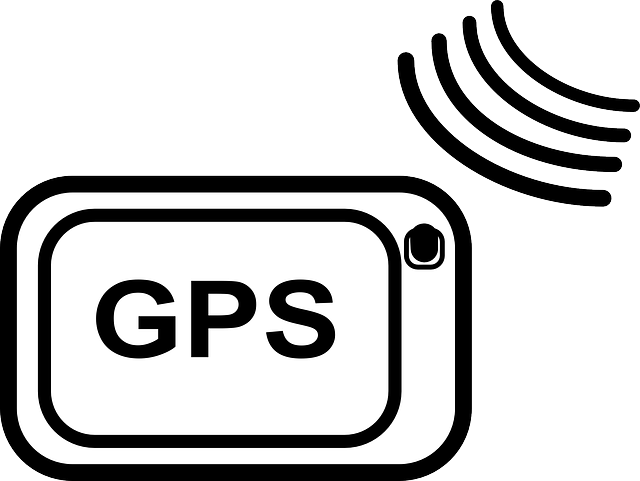 The best way to combat these errors is with a a good copyeditor who's familiar with our industry reading over all of your writing.