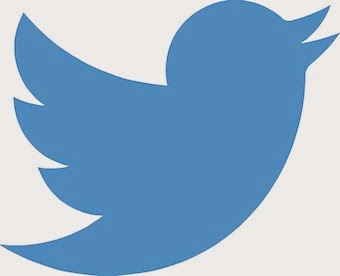 There's a tool that predicts which of two different versions of a tweet will "do better," defined as getting more retweets. It's from a pair of researchers from Google and Cornell and appeared last May. I just saw it this week via +Shel Holtz. Here's what the authors say:


We developed an algorithm to predict which version of the "same" announcement an author should choose to get more attention. The main idea is to automatically learn what wording works better by examining a large number of pairs of tweets posted by the same author containing the same url.

It's worth noting the comparison tool uses a simplified version of the algorithm.

I decided to look at some geospatial news tweets from last week. The pairs were not from the same people, but did refer to the same content, a press release.

Glenn Letham ‏@gletham Feb 19
Changes announced to the GISP Certification Process - do you pay to be recognized at a GISP? http://bit.ly/1AL9QLs

The tool gives Glenn's tweet a 60% chance of being better.

The tool gives Lavinia's tweet a 55% change of being better. While her Twitter profile does not say so, she seems to work for Esri UK.

Benny Buchtrup ‏@BBTweetery  Feb 18
It's official, and I'd like to officially welcome C.R. Kennedy as PHASE ONE  INDUSTRIAL distributors: http://www.directionsmag.com/pressreleases/phase-one-industrial-signs-dealership-agreement-with-c.r.-kennedy/434393 …

The tool gives Benny's tweet a 77% chance of being better.

Why is one Better?

There's a paper, slides, press coverage with the gory details.

The best way to learn how to write better tweets may be to try this quiz. You look at two tweets and pick the one you think will do better, that is, be retweeted more. Over ten pairs, I got 80% accurate, that is, I matched the algorithm four out of five times.

It may be worth using the tool on a few of you upcoming tweets to more effectively spread your message.
Posted by Adena Schutzberg
Email ThisBlogThis!Share to TwitterShare to FacebookShare to Pinterest
Labels: geotweet, twitter
Newer Post Older Post Home