At this year's New York State Geospatial Summit the organizers, via Bill Johnson, asked that attendees challenge themselves to refrain from checking their mobile devices during the single day event. How'd it go? 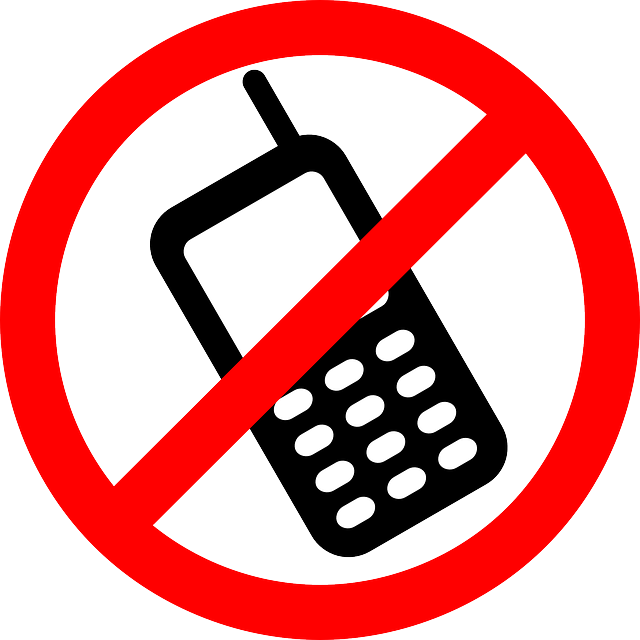 I certainly saw some people texting and checking mail during and between sessions, but my sense is percentages were lower than at most events. Were more people interacting with one another? Perhaps. As I looked along the lunch buffet line I wondered how many folks standing in silence knew how to start a conversation, if they wanted to do so. I grew up as a shy kid, so I know how tough that can be. Now that I'm grown up and a journalist, I've had to learn to get folks talking.

I use a very generic question when everyone has been to the same session as occurs at the Summit and on the opening day of Esri UC. "What did you find interesting this morning?" Sometimes I get a generic response like "ArcGIS Online" and have to probe further. "Is there a new feature you'll use in your organization? How?" Sometimes I get a blank look indicating to me either they were not really paying attention at the session or really did not find anything interesting. Other times, they really get into the conversation and I've made a new friend and sometimes found a new contributor to our magazine.

Turning the mobiles devices "off" is only half the battle. The other half is enabling and encouraging interaction. I think organizers may have to remind attendees of the obvious, that it's a very special thing for this many people with an interest in geospatial technology to be in the same place at the same time. More than one of my band directors has made this point about our rehearsal time. I always think of the two hours each Monday night we have together as "sacred." I prepare for it ensuring mind and body are ready for intense work. (Most recently that's meant an extra cup of dark coffee between my 10 mile run and rehearsal. It works great!) I suspect all attendees should prepare for conferences the same way, but I'll be the first to admit that I do not.

Another consequence of the "please don't use your mobiles" request may have been a dearth of tweets and posts on the event. I count about 20 tweets about the 2014 event; about half were "pre-summit." There was no "official" hashtag best I can tell, though some of were using #NYGeosummit, which was used in past years. The choice to encourage mobiles to be off and the stealth use of the hashtag may mean that individuals who might have met at the event could not easily find one another on social media afterward. It may also mean that links shared by speakers via social media after their presentations didn't reach attendees. I for one tried to remember the few links I mentioned during the Summit that I wanted to share later. I did so two days after the event and wonder if anyone was still looking at the hashtag at that point.

It's hard to know if the "please put down your phones" request, on balance, enhances or takes away from an event. My preference would be to keep it. Conferences are great times to practice reaching out to others. Students and other still-shy attendees will be looking to more experienced practitioners to model these skills. And we can't do that if we have our heads stuck in our phones!
Posted by Adena Schutzberg
Email ThisBlogThis!Share to TwitterShare to FacebookShare to Pinterest
Labels: cellphones, nygeosummit, students
Newer Post Older Post Home