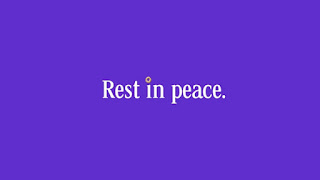 This one, which is still posted, came from 3M. 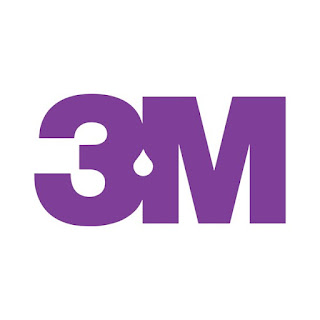 Communications savvy Scott Monty (one time social media lead at Ford) points out that those who responded negatively might not be aware of some geographical facts.

General Mills (the manufacturer of Cheerios) and 3M are both Minnesota companies.
Prince was from Minnesota and died in his home state.

Some might not even know that 3M's original name was Minnesota Mining and Manufacturing Company. Monty goes on to accurately describe the communications kerfuffle in geographic terms:

What we witnessed yesterday with Cheerios and 3M were two local employers, made up of employees who grew up knowing that Prince was a local son who did well. And he made an effort to keep relationships with the locals as well. So to them, it was essentially what a local business would do: make it clear that their community was impacted and share the grief.

But there are no geographic boundaries online. Yesterday, the world united in its grief over the loss of a great artist. Which made it confusing why two global brands would be so lachrymose over the situation — particularly those who had no idea that the companies were based in Minnesota or that Prince hailed from Minnesota.

This unfortunate situation also illustrates that geography both matters (to the locals) and is invisible (to those who see only global brands).

The situation is not new. In 1987 I was a TA for Penn State's Geography 20 (Roger Downs' introductory human geography course). Every test required students to analyze a thematic map of the United States. I recall an exam question that included a state map coded by proportion of legal aliens (green card holders). Only a handful of students suggested that Washington State was a hot spot because Boeing, based in Seattle, recruited engineers from all over the world.

I don't know for sure, but I'd suspect most Americans, students and adults, would do a fairly well  matching top brands to states  in there own region. And, perhaps they'd know a few others, like Starbucks and Washington State and Ben and Jerry's and Vermont. But, as Monty points out, that would probably not prevent pushback on global responses to locally connected events. 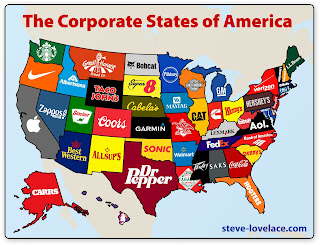